If you’ve got Peoplecare extras cover, you’ll have your pick from a range of no gap glasses*. But if you don’t have extras cover, don’t worry! All Peoplecare members get 25% off^ our entire range of glasses, contacts & sunglasses.

If you don’t have Peoplecare cover we’ll still look after you with great prices on all of our glasses, contacts & sunglasses. And you can claim with any fund (on the spot if they use HICAPS).

*‘No gap’ means there are no out-of-pocket costs on a selected range of glasses (as long as your annual optical limit hasn’t been used). The range of no gap glasses depends on your level of cover.

^Pricing structures are reviewed regularly and are subject to change without notice. Not available with any other product discount or special offers.

Read more about our optical services

We love healthy smiles, and we’ve got the latest technology and professional, experienced dentists to keep them that way.

Read more about our dental services 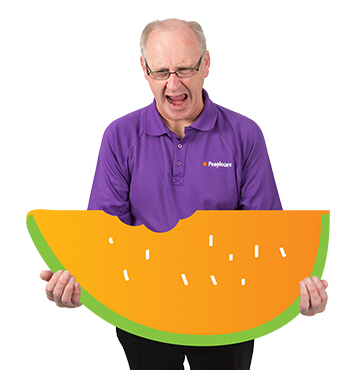 Trevor, one of our optometrists, loves bringing out his inner-muso on the guitar, his cat (and all creatures), good food and pointing patients in the right direction.

Trevor graduated with honours in 1984 with a Bachelor of Optometry.
He brings 32 years of experience to our team, 19 of those with his own practice in Bowral. Before coming to Peoplecare Eyes & Teeth he worked at the NIB Eyecare Centre (which later became SmartEyes). 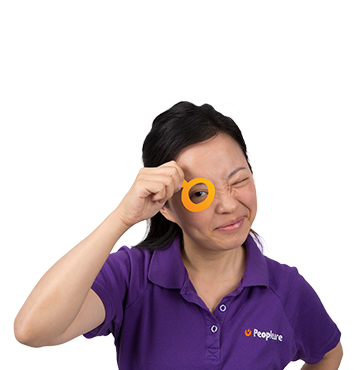 Janet, one of our optometrists, loves experimenting in the kitchen, spending the day with family, a nice glass of red and solving patients’ problems.

Janet got her Bachelor of Optometry at the University of NSW. She graduated in 1996 with first class honours.
She spent 2 years working in Sydney before moving to Hong Kong, where she was the visiting clinical associate at the School of Optometry at Hong Kong Polytechnic University.

In 2008 Janet moved back to Sydney, where she worked at HCF Eyecare. She spent 2 years doing locum work in Wollongong before joining our team. 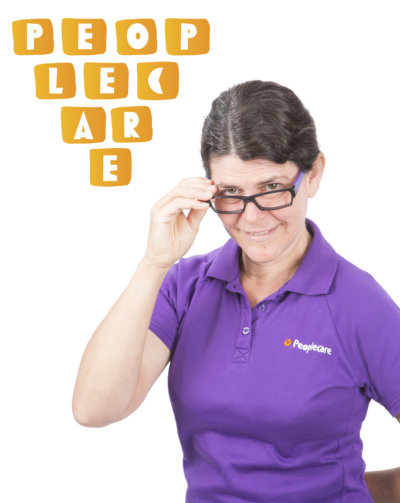 Elena, one of our optometrists, loves helping the planet with bush regeneration, putting on a feast for her friends, a chocolate hit and helping people see things clearly.

Elena graduated from Melbourne University in 1984 with a Bachelor of Science in Optometry.

She worked in Footscray and Sunshine in Victoria, before spending a year in Coffs Harbour for a sea change. She came to Wollongong in 1998 and had her own practice in the medical centre at Wollongong Uni, as well as working at the NIB Eyecare Centre (which later became SmartEyes).

Elena’s big interest is finding out what causes eye conditions, because prevention is better than a cure.

Fun fact: some of Elena’s patients have been seeing her for over 28 years!